Meyers Manx was the big deal in the 1960s because it was cheap and simple and used a VW Beetle running gear. All you needed was a kit from Bruce Meyers and a VW Beetle to use for the running gear. You first had to take the body off the Beetle and then shorten the frame or pan by about 14 inches and weld it back together. In the major run in the 1960s over 6,000 kits were built by Bruce Meyers. After that hundreds of other small Manx dune buggy knock off companies emerged. Probably less than 10% of the Manx style dune buggies you see today were actually built by Bruce Meyers. We can thank Bruce for starting what is one of the most popular kit cars we have today.

This is a good documentary film of old open wheel dirt track racing. View on YouTube 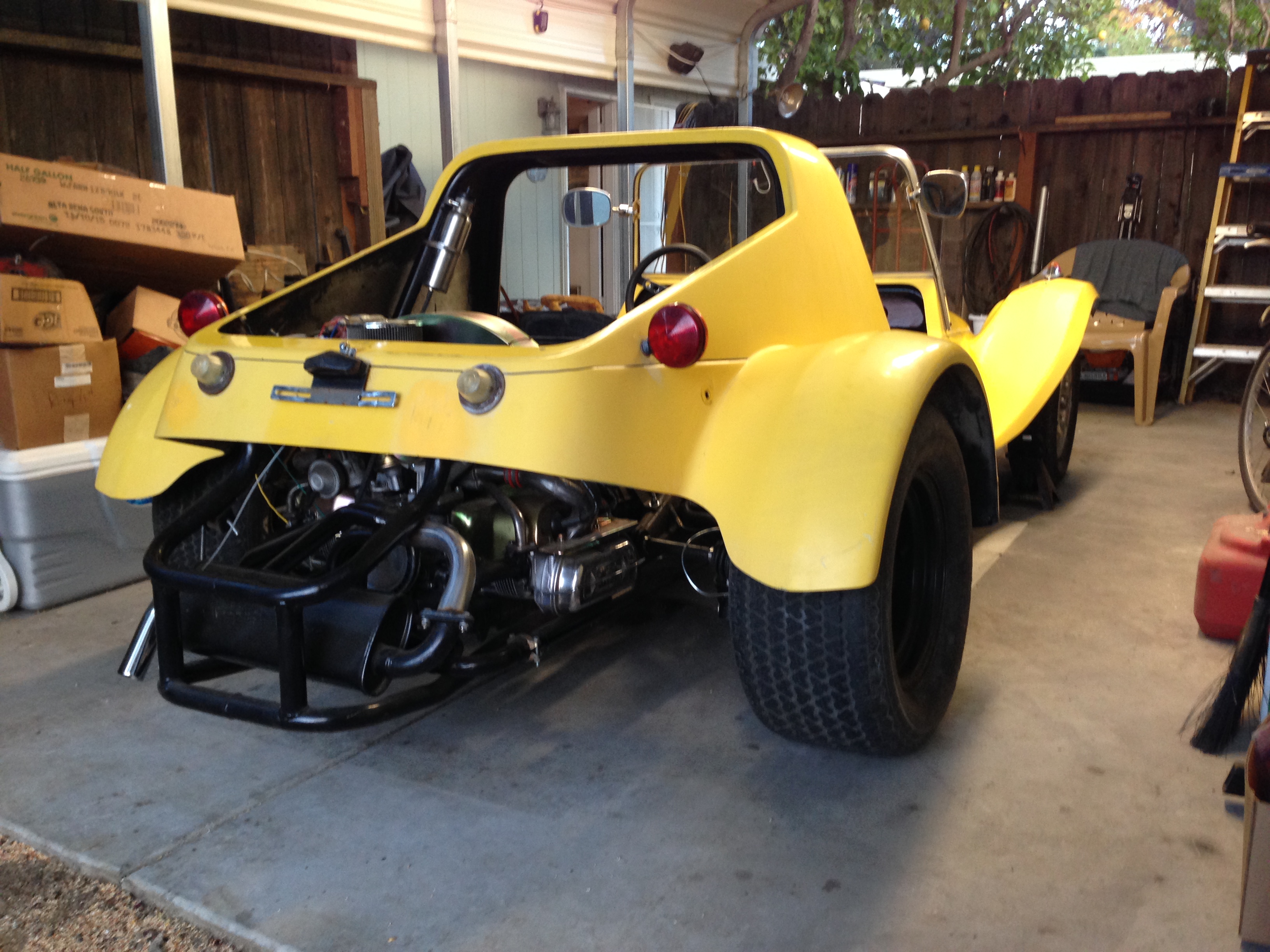 This is my latest purchase, a Corsair Stripper Dune Buggy, that was built in the 1970s in Southern Cal by Chuck Beck. […]